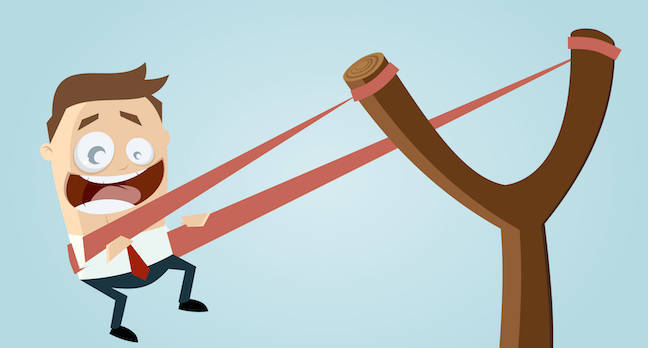 The developer of Ham Radio Deluxe – a popular app used by thousands of hams – has restructured its management following claims it punished users who wrote critical reviews.

HRD Software said in a statement on Friday that co-founder Rick Ruhl will step down to pursue other interests. Ruhl, along with co-owners Mike Carper and Randy Gawtry, ran the radio software company after buying the rights to the code in 2011.

The reshuffle comes after HRD found itself under scrutiny after it remotely disabled copies of the software belonging to users who spoke out against the company on various amateur radio websites and forums.