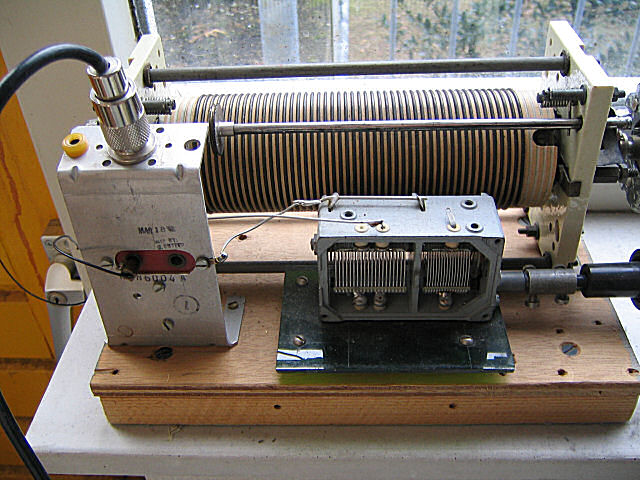 I was musing recently on the wonderful history of Amateur Radio, from the early pioneers with spark transmitters and the race to get the first signals across the Atlantic, up to the Microwave enthusiasts who developed the way forward for space communications and satellite technology (and, whisper this, mobile phone technology!)

The history of Ham Radio and RF technology is inextricably linked – there was even a time here in the UK where it was believed, anecdotally, that a Ham Radio callsign would help you to get a job with the BBC!

However change came very quickly, relatively speaking, in the early history of radio. From Marconi’s experiments to the first Public Broadcast Stations was only 25 or so years. TV was only another 15 years or so behind that, and so on…

Resistance (or not feeling at “Ohm”)

Yet the history of Ham Radio is also one of resistance to change – not from the pioneers, they were often instigators of it, but from the “everyday” Hams.

Let me see if I can give you some examples, with my tongue planted very firmly in my cheek…

The early Hams used CW pretty much exclusively. So when AM arrived as one of the first of the voice modes, there was a bit of an uproar…“It’s not real Ham Radio! Real Ham Radio involves using a Morse Key! What in world is the hobby coming to, using voice to communicate over the airwaves? It’s sacrilege!”